Our Mission and Vision 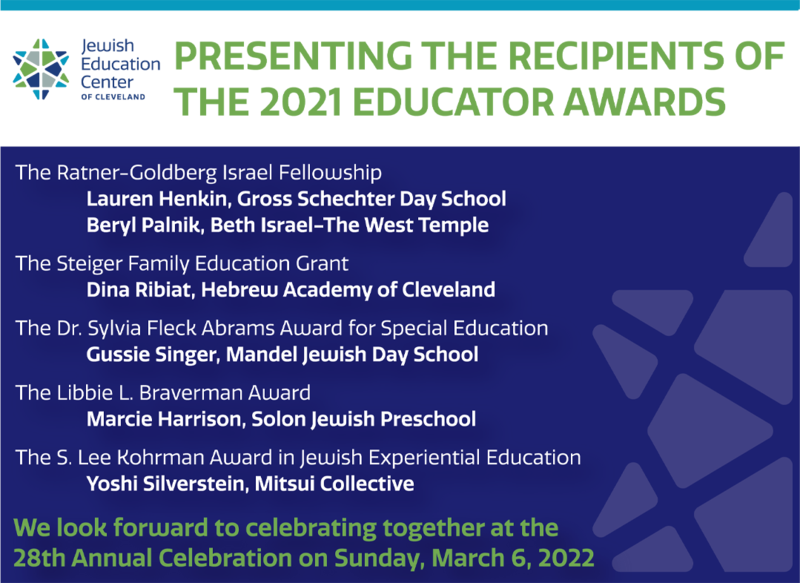 The Jewish Education Center is pleased to announce the recipients of their 2021 Educator Awards. The Awards will be formally presented at the JEC’s 28th Annual Celebration, to be held on March 6, 2022. 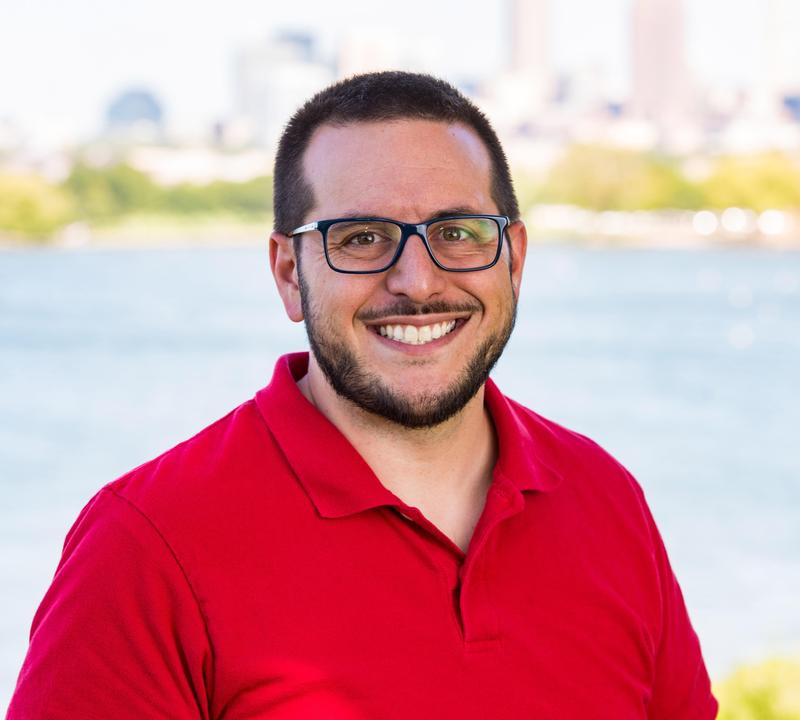 The Cleveland Jewish News 2021 Class of 12 Under 36: Members of the Tribe – are attuned to the economic and social challenges facing all of us. And they are dedicated to practicing acts of tikkun olam to help those in need. 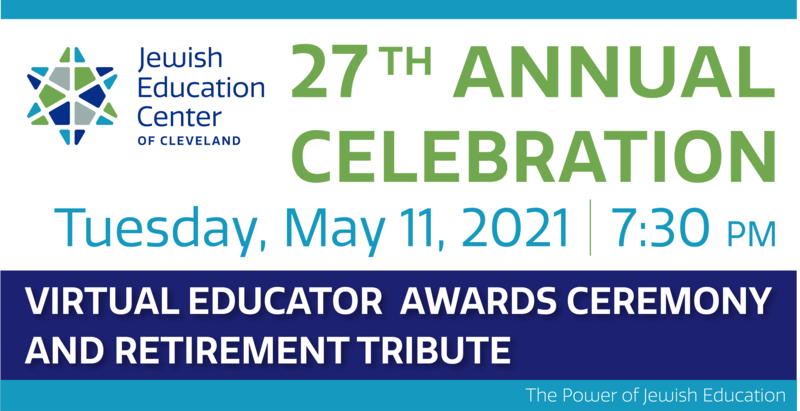 Cleveland Educators to be Honored at the Jewish Education Center’s 27th Annual Celebration May 11, 2021

The Jewish Education Center (JEC) is pleased to announce the recipients of their 2020 Educator Awards. The Awards will be given formally at the JEC’s 27th Annual Celebration, held virtually on May 11, 2021. 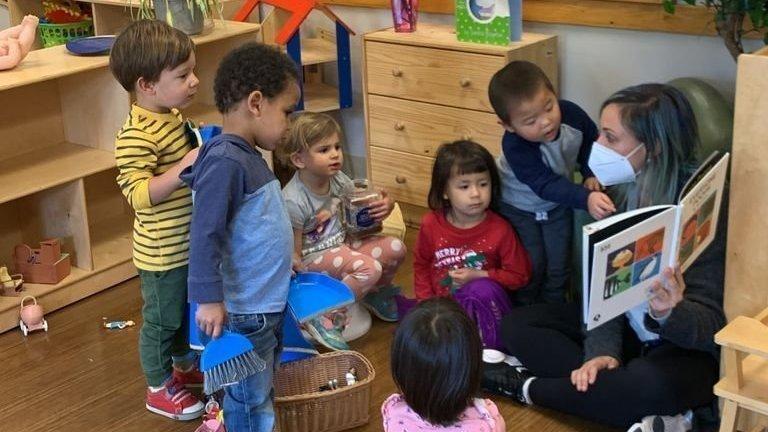 Jessica Robins, Early Childhood Director at the Mandel JCC, and Katie Theobald, Early Childhood Director at Temple Emanu El, are the leadership behind a campaign to get early childhood educators vaccinated sooner rather than later. They established a petition on Change.org that is heading to 15,000 signatures and since then have been interviewed by a number of media outlets including local TV stations, NPR and the CJN. 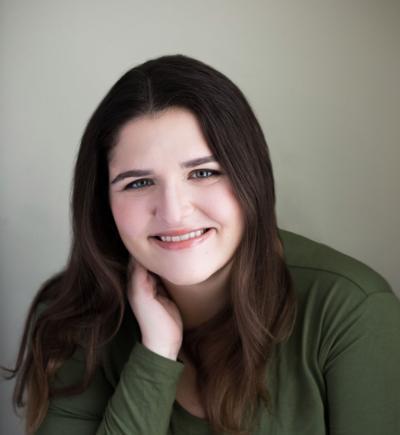 Board of Trustees Meeting

Time: 8 AM – 9 AM
Show All Events
Watch the Educator Awards Presentation