Rabbi Melinda Mersack was ordained by the Hebrew Union College-Jewish Institute of Religion in 2000. Rabbi Mersack is a Rabbis Without Borders Fellow, a network of rabbis spanning denominations and viewpoints whose goal is to develop and communicate a Judaism that speaks to contemporary American issues.  Also a Brickner Fellow, 2014-2015 cohort, a program through the Religious Action Center of Reform Judaism, Rabbi Mersack believes Jewish values are a guide to securing social justice for all people in this world.

In addition to her role as Director of jHUB, Rabbi Mersack serves in the community as a Shabbat service leader at R.H. Myers Apartments, and as the Cleveland representative and faculty member for Goldman Union Camp Institute, the regional Union of Reform Judaism overnight camp.  She enjoys presenting to church groups and participating in interreligious programs and discussions.

Prior to becoming the director of jHUB, Rabbi Mersack served as a rabbi at Anshe Chesed Fairmount Temple.  She is a past president of Gross Schechter Day School and of Interreligious Partners in Action of Greater Cleveland (InterAct Cleveland).  Melinda holds a B.A. from Washington University in St. Louis, and a Masters of Hebrew Letters and ordination from the Hebrew Union College - Jewish Institute of Religion.  She is married to Mark Jacobs and is the proud mother of three boys. 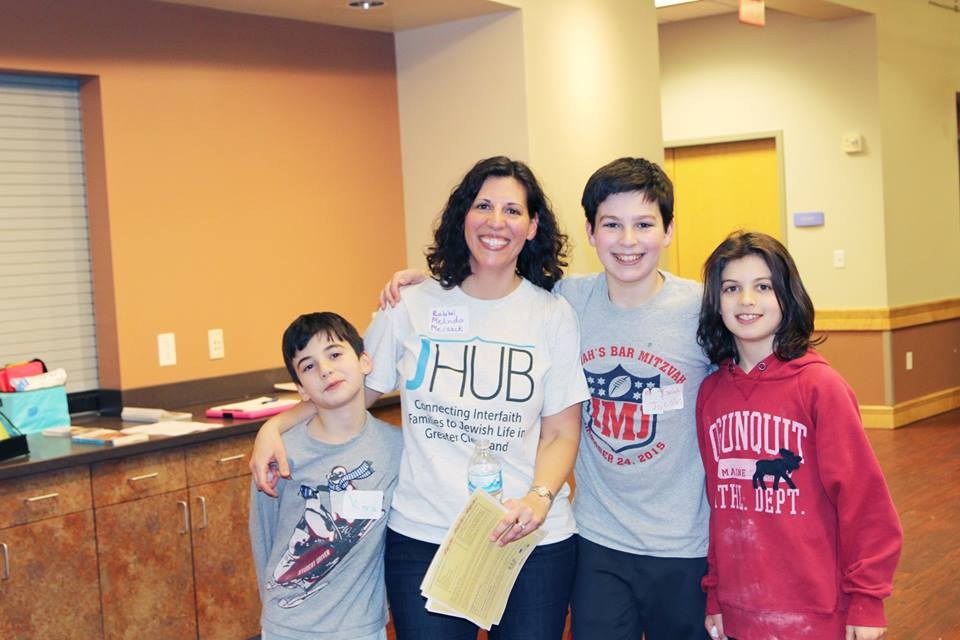